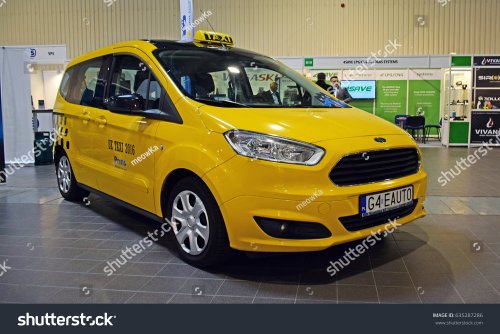 200 taxi cabs fleet was incurring serious maintenance problems. On average, there were 13 cabs per day in for engine overhaul or replacement. The downtime , replacement parts had been excessive. Any attempts to improve the situation failed. None of the vehicles were delivering good performance in terms of power and fuel consumption.

When Polytron products were introduced to the company by the local distributor, it was decided to road test nine of the company’s vehicles with Polytron MTC. Polytron MTC was applied to the engines and the vehicles were road tested for 2 days with the following results: The compression in the cylinders went up from a range of 90 – 140 psi to a range of 149 to 154 psi (154 psi is the compression of a new engine). Increase in power and performance was reported by the drivers. The engine ran quitter and smoother. The average operating temperature of the engines went down by approximately 200F, from 1900F to 1700F. Drivers reported mileage improvement. Upon inspection of the treated engines, there were found to be clean of any buildup, had no deposits.

One cab lost all oil due to pan damage but continued to run so smoothly the driver was unaware of the loss.  After the oil-loss was discovered, no engine repair was required before returning the cab to service.

“Polytron is saving us significant time and money,” Delgado said. “I am confident we will exceed our objective of keeping engines in operation for many more years. This is a tribute to your products.”

Supporting document is available upon request.