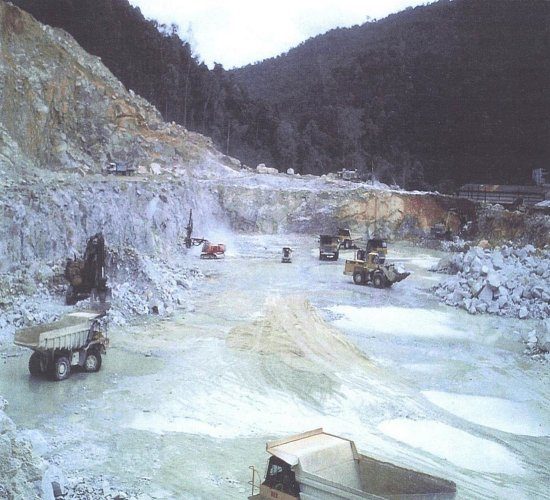 Due to harsh working conditions of heat and dust, there were at least two engines or hydraulic systems having to undergo major overhauls per month, in addition to many unplanned repairs that caused a lot of downtime and loss of productivity.

After successful trials with Polytron MTC and Polytron FC on several units in the quarry, the company decided to incorporate Polytron products in all the engines and hydraulics of all the equipment units in the quarry. Used oil analysis was periodically done and fuel consumption on all the equipment was monitored for 8 months and compiled in a performance report. Oil change intervals were extended, fuel consumption went down. Based on the summery of the numbers in the report, there were no overhauls of equipment and the number of unplanned repairs went down almost to zero, which resulted in cost of production, calculated per ton, going down from $1.84 per ton to $0.68 per ton, reduction by whopping 63% in operational costs.