Main engine of an oil tanker, with sluggish performance, came to life after applying Polytron 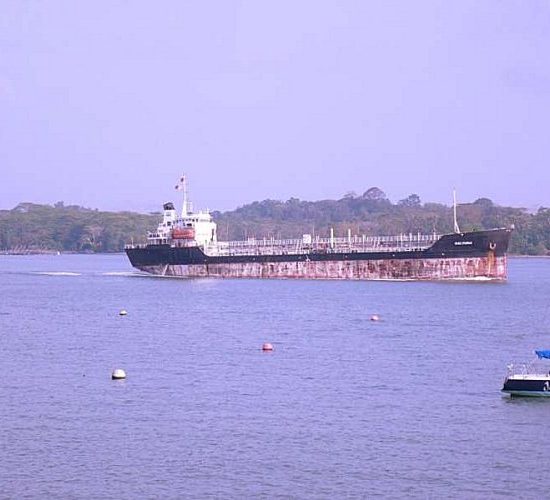 Main engine of an oil tanker, with sluggish performance, came to life after applying Polytron

The maximum speed of one of the tankers could only reach 4 to 5 knots with maximum of 560 RPM, while engine temperature was reaching 420 0C, which was very problematic performance, to say the least.

Based on Polytron distributor recommendations, Polytron MTC was incorporated into the engines oil and Polytron FC into the fuel. Within few hours of Polytron application, the RPM could be raised from 560 to more than 880 RPM and the engine temperature dropped from 420 0C to 390 0C. Engine vibrations and noise levels were significantly reduced.
Polytron MTC and Polytron FC were also applied to an engine of onboard electrical generator. As a result, the measured vibrations went down from 34.8 mm/s to 12.7 mm/s, and the exhaust temperature from 160 0C to 96 0C.

“We are extremely satisfied with the performance of Polytron in our tanker, and we are planning to introduce Polytron lubrication technology in all our tankers” stated Mr. Budhi Halim MBA, Meng, President of the company.