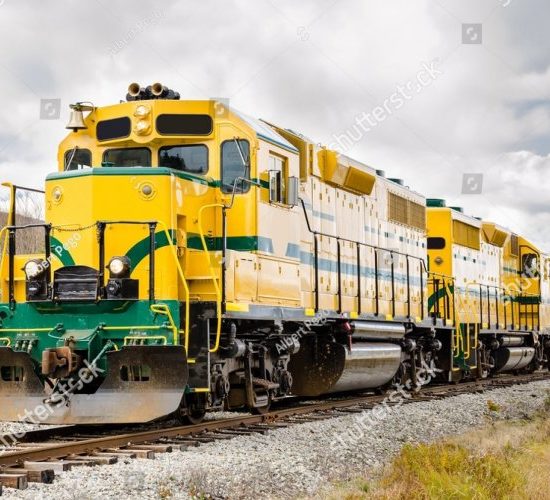 Locomotives that were used in White Pass rout consumed high volumes of fuel and generated thick smoke when climbing up the hill, which was unacceptable.

“I believe if we would use also MTC in the engines of the locomotives we would get even better results. We are planning to use both products in our locomotives” stated Carey L. Dorn, Chief Mechanic of the company.

Back to Case Studies ...